Do you know if in the future young Adults Living at Home May Suffer Professionally?

Broad demographic shifts in marital status, educational attainment and employment have transformed the way young adults in the U.S. are living, and according to a recent  Pew analysis, adults from the ages of 18 to 34 are more likely to be living at home with their parents than to have any other living arrangement

Our boomerang generation can be attributed to many reasons including economic cost savings in a tough labor market– free housing and laundry – postponement in marriage and buying a home, and a social shift where millennial’s tend to stretch out the walk to full adult independence.

Whatever the reason, if you’re one of the many millennial’s living with mom and dad, there are a number of ways it can help in navigating your professional life. On the other hand, there may be times when living at home is not so helpful, especially if you start getting too comfortable. 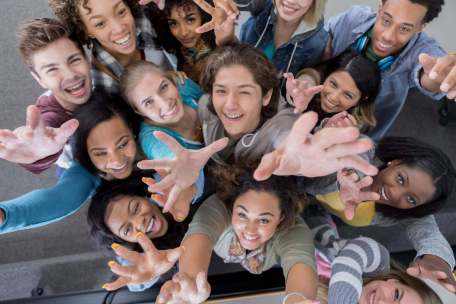 Graduates who lived with their parents ranked 10 points lower on the occupational status scale than those who lived on their own.

Why are those who live at home not succeeding as much as their independent peers? Manzoni had several theories, but couldn’t pinpoint any one reason. She told The New York Times one possible reason could be that graduates who received financial help were able to use that money to move to a city to find better job opportunities. She also said that parents who gave directly to graduates may have been in a higher socioeconomic status than parents who just told them they could live at home instead.

The #1 Misconception in the Homebuying Process

The Many Benefits of Aging in a Community

The Overlooked Financial Advantages of Homeownership

Keep in touch and stay Awesome, Subscribe to us!